Ministering to minds, bodies and souls for Christ

Help to educate the children of Haiti with your tax deductible contribution today.   The children that attend The School of the Good Shepherd do not pay tuition and we provide lunch at no cost to them each day they are in school.  In some cases, this will be the only meal they will eat that day. 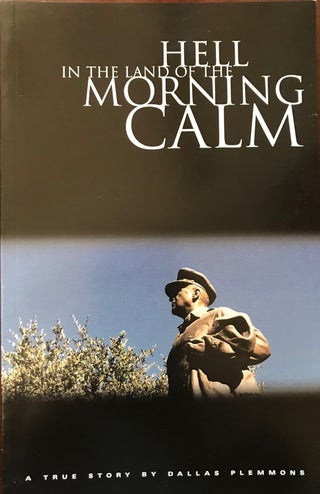 Hell in the Land of the Morning Calm

"As the sun rose on a beautiful morning we could see Korea in the distance.  I noticed that machine guns had been mounted in different places on the ship and there were men watching the sky. For the first time the reality of war was upon us."

As the boat carrying the 27th Regiment neared the Korean shore, Dallas Plemmons began to sense the seriousness of the conflict he was about to enter. In a short time his unit would face a brutal and well-equipped enemy for the first time.

In the weeks and months ahead, a cruel and violent Communist army would claim the lives of his fellow soldiers as well as scores of innocent civilans. Massacres, imprisonment, and torture would also touch his life: one day he would be forced to endure these unimaginable circumstances himself.

Dallas Plemmons' story is a compelling, first-hand account of wartime survival in the face of impossible odds, of genuine faith in a powerful God, and the reality of one man's destiny that even death could not thwart.

Dallas Plemmons was born in the mountain country of North Carolina. After an accident which ended his career as a professional boxer, he found himself on the battlefields of Korea. This would become a turning point in his life. When the war was over Dallas began a career in ministry that took him to 53 countries over 56 years. Dallas Plemmons Minstries has made an impact worldwide through its meetings and crusades, and orphanages in India, Haiti, Peru, Ghana and Romania. 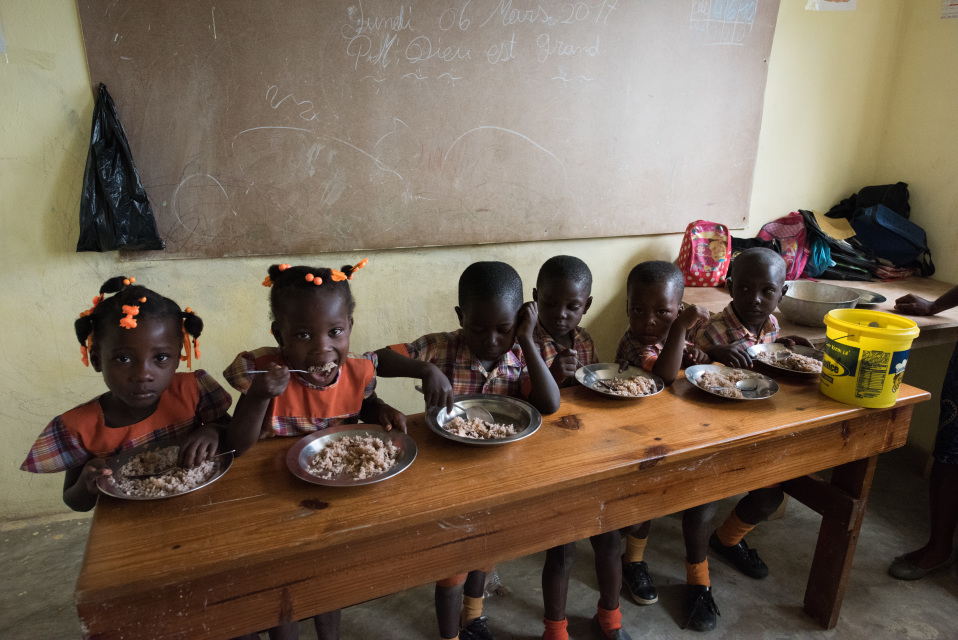 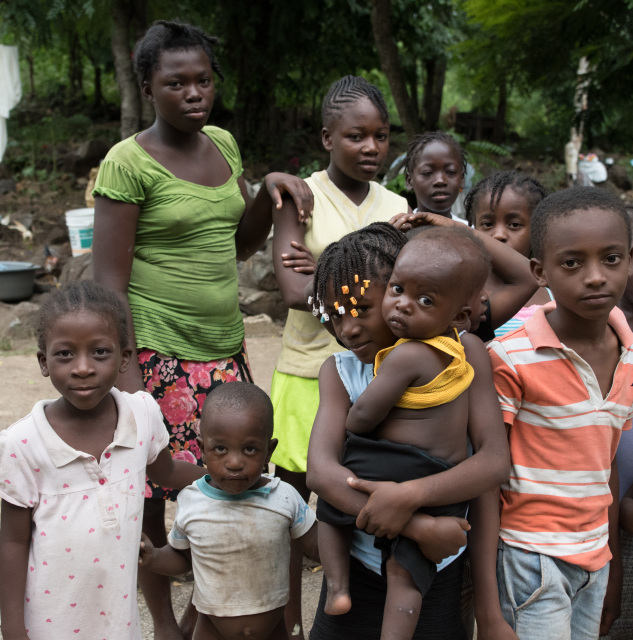 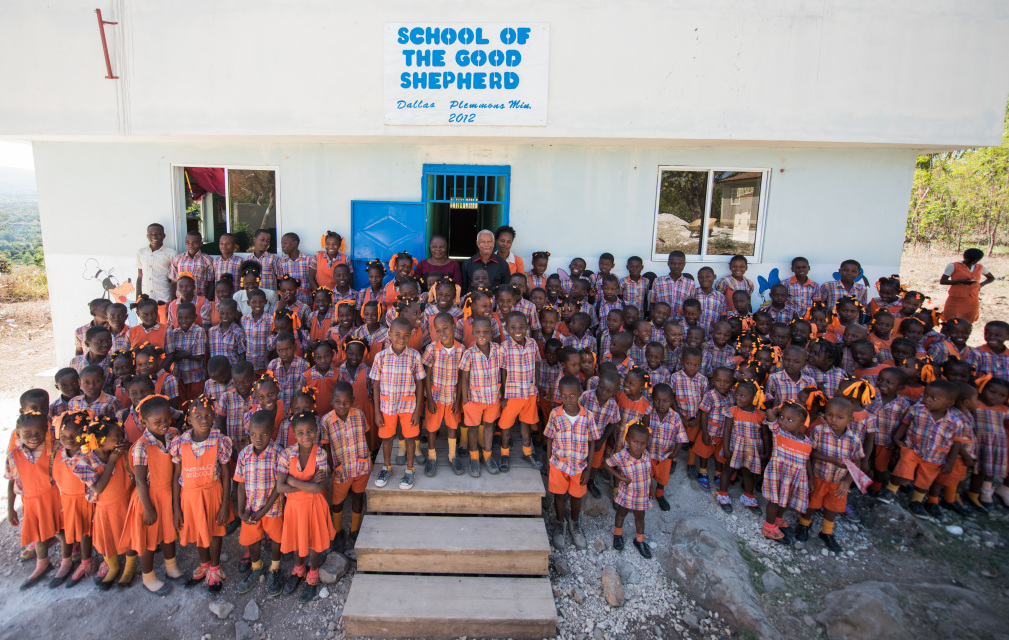 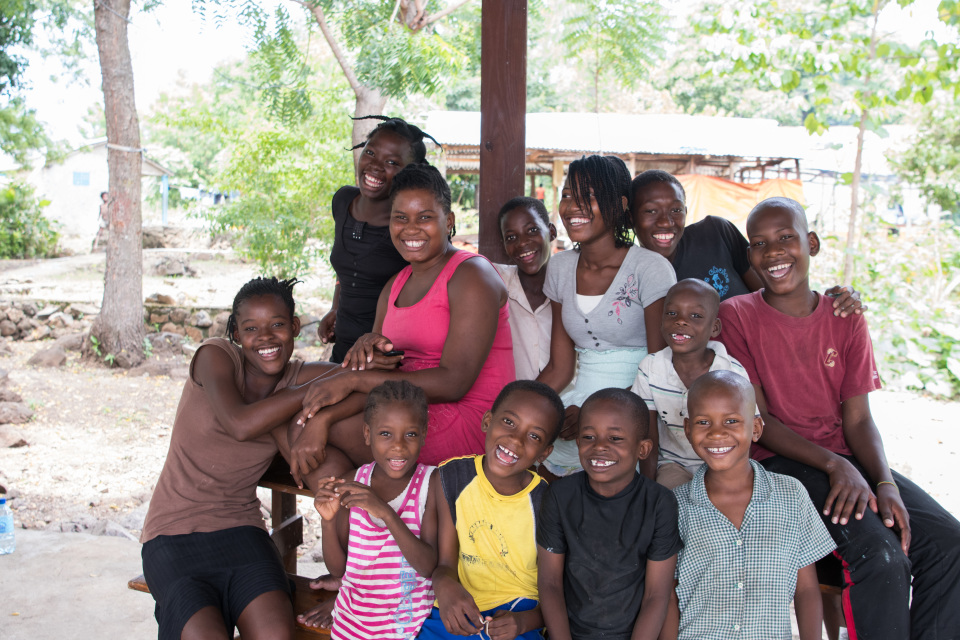 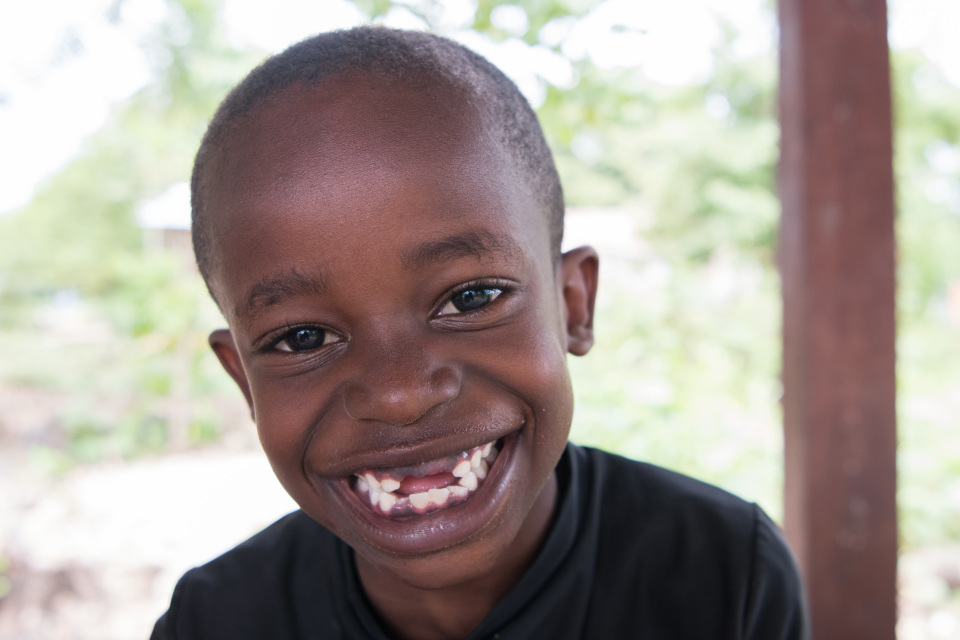 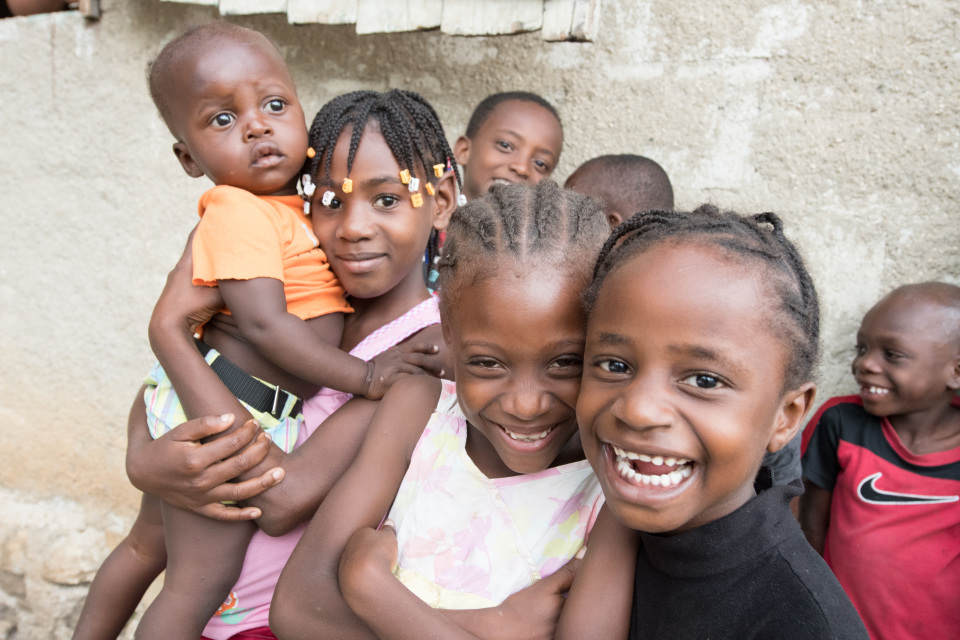 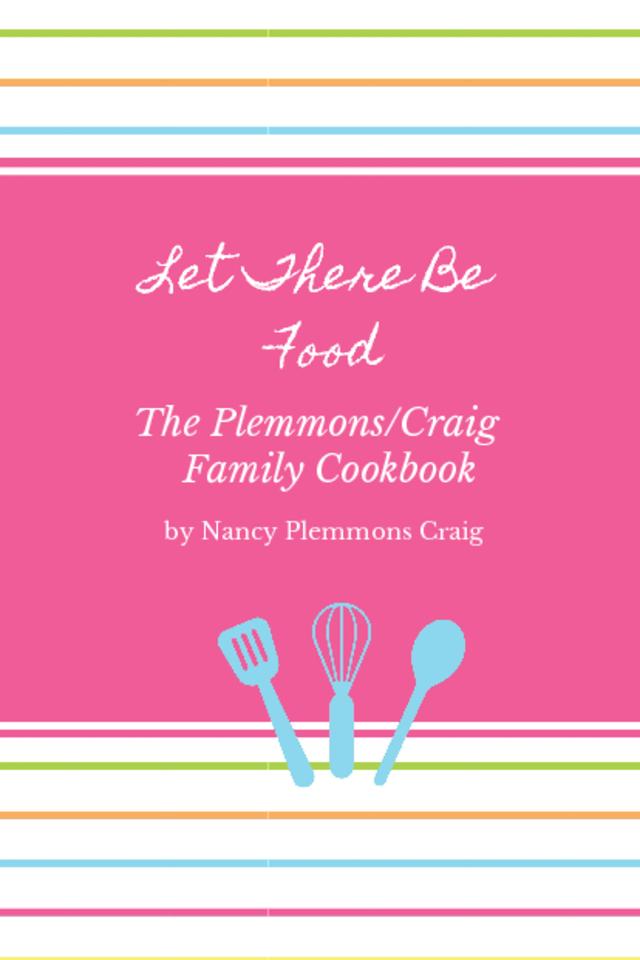